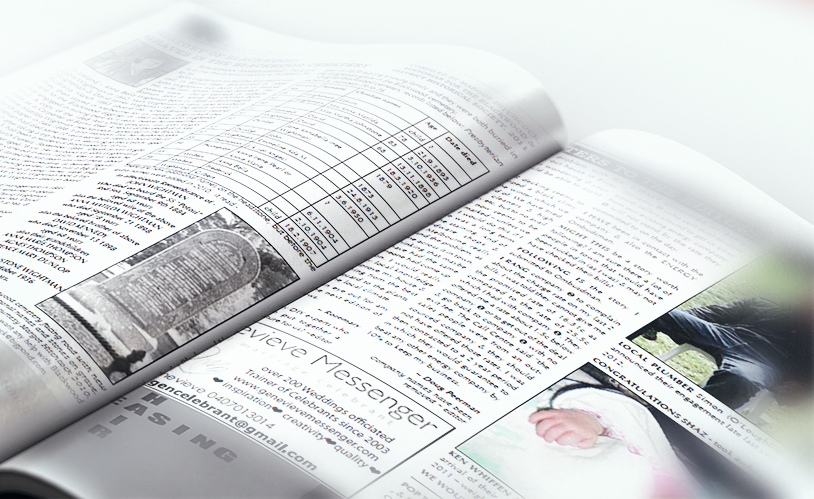 Since 2008 FLUX Design Studio has contributed to their community by publishing their bi-monthly hometown paper. The paper is printed in black & white for a print run of 600 copies, while the colour online version is downloaded, on average, 40,000 times each issue.

At the 2015 Community Newspapers Association of Victoria conference The Blackwood Times was announced a finalist in the category of “Best Community Content”. This category recognises the breadth and depth of community news publishing.  The judges look for a publication which understands and reflects its community. For me as editor, this is the award most coveted as it is the essence of a community paper.

The judges comments were…
“A low-budget newsletter with strong sense of community reflected in the editorial and consistently in every article. Editorial and articles written in very accessible, familiar style. Articles in this 8th anniversary full of community interest and information. Great article on “100 reasons to love Blackwood”.

This is a very special award as we had considered discontinuing publication late in 2014. It is due to the support of the local community, our ever-faithful volunteers, advertisers & wonderful contributors that we are still in print.

In 2011 we took out the Best Community Content award for the April/May 2011 issue. Read the judges comments below 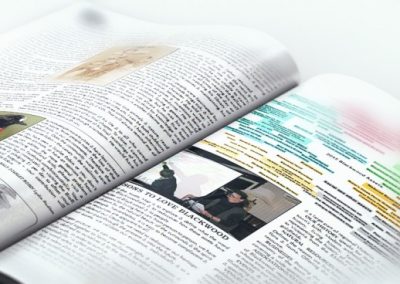 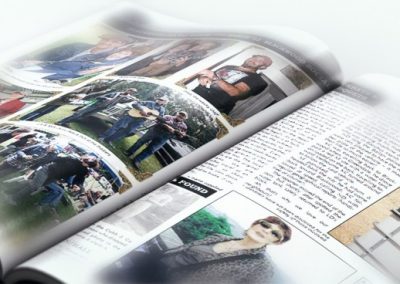 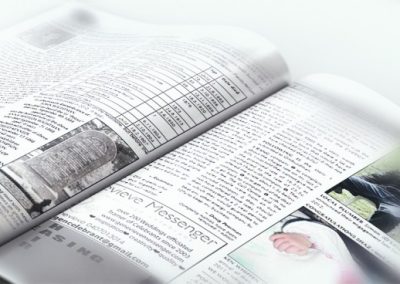 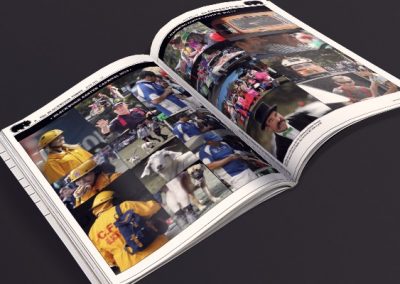 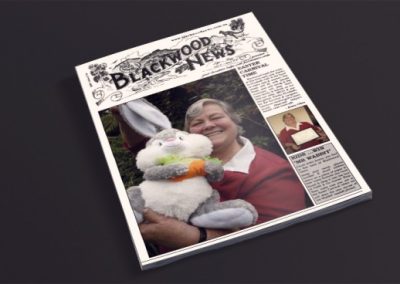 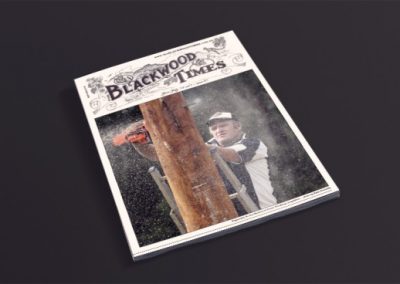 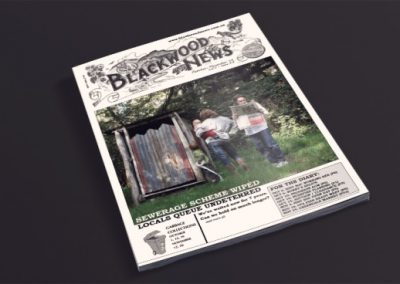 “All entries were impressive, with such a lot a lot of dedication and community involvement evident. Congratulations to all entrants for the quality of their publications. Many communities have overcome great adversity, particularly after devastating events of nature. A great kindred spirit marked all the publications.
Although the Blackwood News is a black and white publication, there is still plenty of’colour’ in its pages. The local community is brought to life with an inviting, clever mix of news events, human interest and reader involvement. Readers are given a bird’s eye view of the local community – and what a great place it seems too – through the pages of the Blackwood News, which canvasses everything from editor Jinny Coyle’s thoughts to what’s on at venues around town, new born youngsters and glamorous ‘olders’, even a happy bunch of fiddlers. The win “Mr Wabbit’ competition, where kids- but probably lots of grown ups too- are challenged to count the number of bunnies in one issue, is a great idea. In addition, the history and travel tales are wonderful. So too, the reflective pieces from locals about their life experiences. With everything from lost and found to football tips, CFA updates and church rescue missions, the Blackwood News is a great read and a great insight into the local community. And was this deliberate? Almost everyone in the myriad of photographs seems to be smiling.”